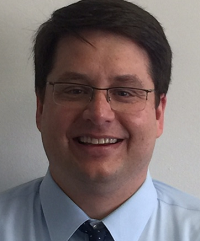 Surgical site infections (SSIs), particularly those associated with cardiac surgery, are associated with a high degree of morbidity and cost, so any measure that can reduce their incidence should be explored.

The potential causal pathway here remains unclear (interruption of laminar airflow, marker of organization/discipline/distraction of surgical team, incomplete adjustment for complexity of surgery), and multicenter studies are needed to further explore the relationship between door openings and SSI. However, efforts to “hold the door” and limit unnecessary operating room door openings, particularly for surgeries with high risks for infection, may be low-cost but potentially beneficial interventions. 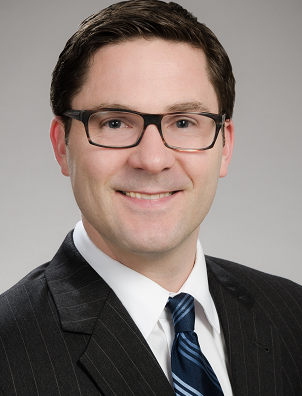 Textbooks generally say that risk for HIV-associated cryptococcal meningitis (CM) occurs with a CD4 T cell count below 50 to 100 cells/mm3. However, immune-mediated risk and response to CM is much more complicated and depends on regulation of the Th1 versus Th2 T cell response and inflammatory cytokine profile, which affects prognosis. Better understanding of the immune-based inflammatory response to CM may enhance diagnosis as well as treatment. A recent analysis in The Journal of Infectious Diseasesadds significantly to this understanding.

Investigators analyzed data from individuals with a first episode of HIV-associated CM who were enrolled in two prospective cohort trials (COAT and ASTRO-CM) in sub-Saharan Africa.  A total of 736 participants enrolled from 2010 to 2017. Investigators compared 18-week mortality, along with other outcomes, based on CD4 count at enrollment (< 50, 50 - 99, or > 100 cells/mm3), cerebrospinal fluid (CSF) immune biomarkers, and other clinical characteristics (the CSF biomarker analysis included 345 participants who had these measured at baseline). There was no difference in antiretroviral therapy use between groups.

Several findings are notable. First, 9 percent of individuals (nearly 1 in 10) with first episode CM presented with a baseline CD4 count above 100 cells/mm3. Second, a higher proportion of individuals with a CD4 count above 100 cells/mm3 presented with altered mental status (AMS) based on a Glasgow Coma Scale score below 15 (52 percent versus 39 percent; P = 0.03).  This group, with CD4 above 100 cells/mm3, also had a 10-fold lower baseline CSF fungal burden based on quantitative cultures, higher frequency of sterile CSF culture at presentation, and higher median CSF levels of several inflammatory biomarkers. Despite these findings, this group with a relatively high baseline CD4 count did not have the best survival. The lowest mortality actually occurred in the CD4 count 50 to 99 cells/mm3 group (18-week mortality was 47 percent for the CD4 < 50 group, 35 percent for the CD4 50 - 99 group, and 40 percent for the CD4 > 100 group, which was statistically different).

The authors describe a “damage-response” theory and postulate that individuals with CM and a CD4 count below 50 cells/mm3 have high mortality due to elevated fungal burden and lack of immune response, whereas those with a CD4 count above 100 cells/mm3 suffer more from AMS and other sequelae due to the heightened inflammatory response, which can cause neuronal damage. As the authors note, the findings raise important questions about CM treatment. While recent publications, including a new analysis in Clinical Infectious Diseases, have demonstrated that dexamethasone doesn’t improve mortality for all comers with CM due to decreases in cytokine production and fungal clearance, perhaps some individuals would benefit from this or from other adjunctive treatments that target inflammatory cytokine production. These questions are ripe for study and hopefully, in the future, data will guide individualization of CM therapy. 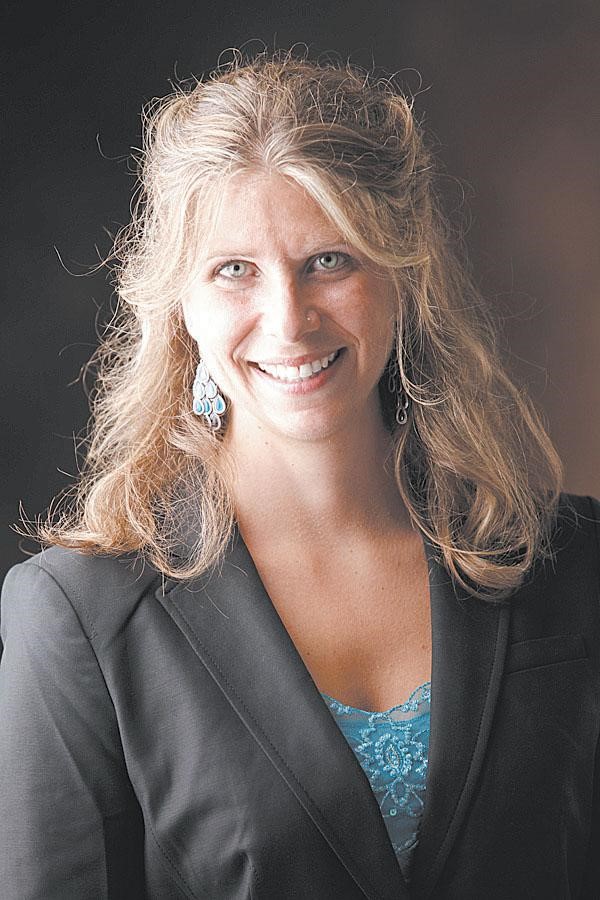 The authors note that other studies have shown that nontransplant patient have worse mortality outcomes than transplant recipients in BSI, leading some to speculate that immunosuppression regimens may dampen the inflammatory cascade, causing less damage in sepsis. Interestingly, other studies have shown that anti-inflammatory drugs do not improve outcomes in severe sepsis or septic shock. Whatever the mechanism, this study suggests that liver transplant patients with BSI will do better if we focus on treating the infection and avoid the temptation to cut their immunosuppression medications.