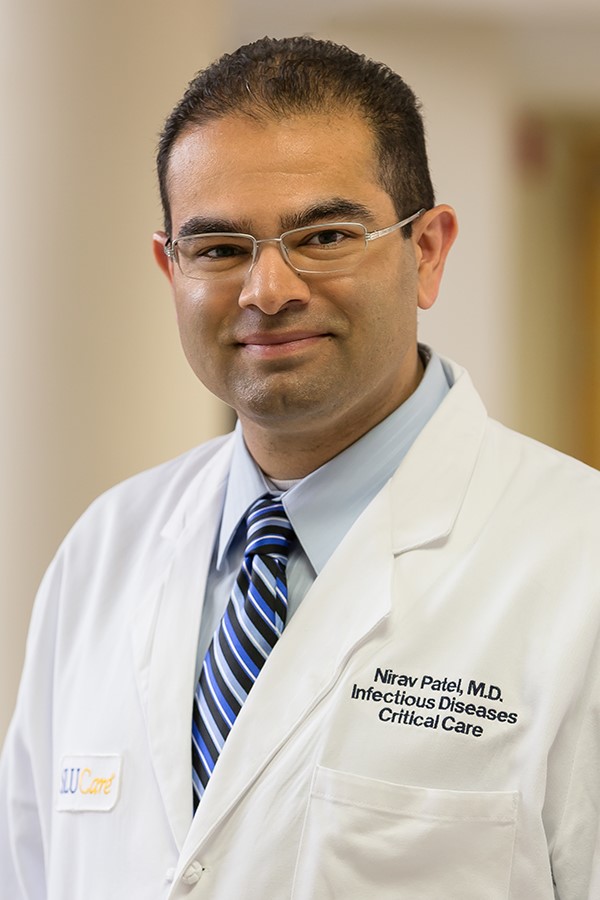 Room Cleanliness and MDROs: Transmission Between the Environment and the Patient

While the contribution of the environment to multidrug-resistant organism (MDRO) transmission seems self-evident, the dataset supporting the mechanism and direction of transmission is limited. The TransFER study, a prospective cohort study, was undertaken by investigators at Duke University Hospital and Duke Regional Hospital to shed more light on this topic. Investigators attempted to ascertain the nature of bacterial transfers between patients and environmental surfaces in rooms previously occupied by patients infected with one of four MDROs: methicillin-resistant Staphylococcus aureus, vancomycin-resistant enterococci, Clostridium difficile, and multidrug resistant Acinetobacter baumannii.

In the study, which was recently reported in Infection Control & Hospital Epidemiology, samples were obtained from the environment after terminal cleaning of a room previously occupied by a patient infected with an MDRO, from new patients on admission to that room, as well as repeat samples collected on days three and seven, and weekly thereafter, from both the patient and the room. Samples were analyzed using both bacteriologic and molecular methodologies.

Even if the indeterminate cases were not related to the environment, the transmission of four cases of an MDRO to a patient from the environment is concerning. This likely represents a substantial underestimate of true transmission, as this study was performed as part of a larger environment of care study assessing differences in various cleaning modalities. Infectious disease practitioners should be aware of the potential implications of the environment of care as a risk factor for infections in patients. They should also take a leadership role in their home institutions to ensure cleaning best practices are reliably followed. 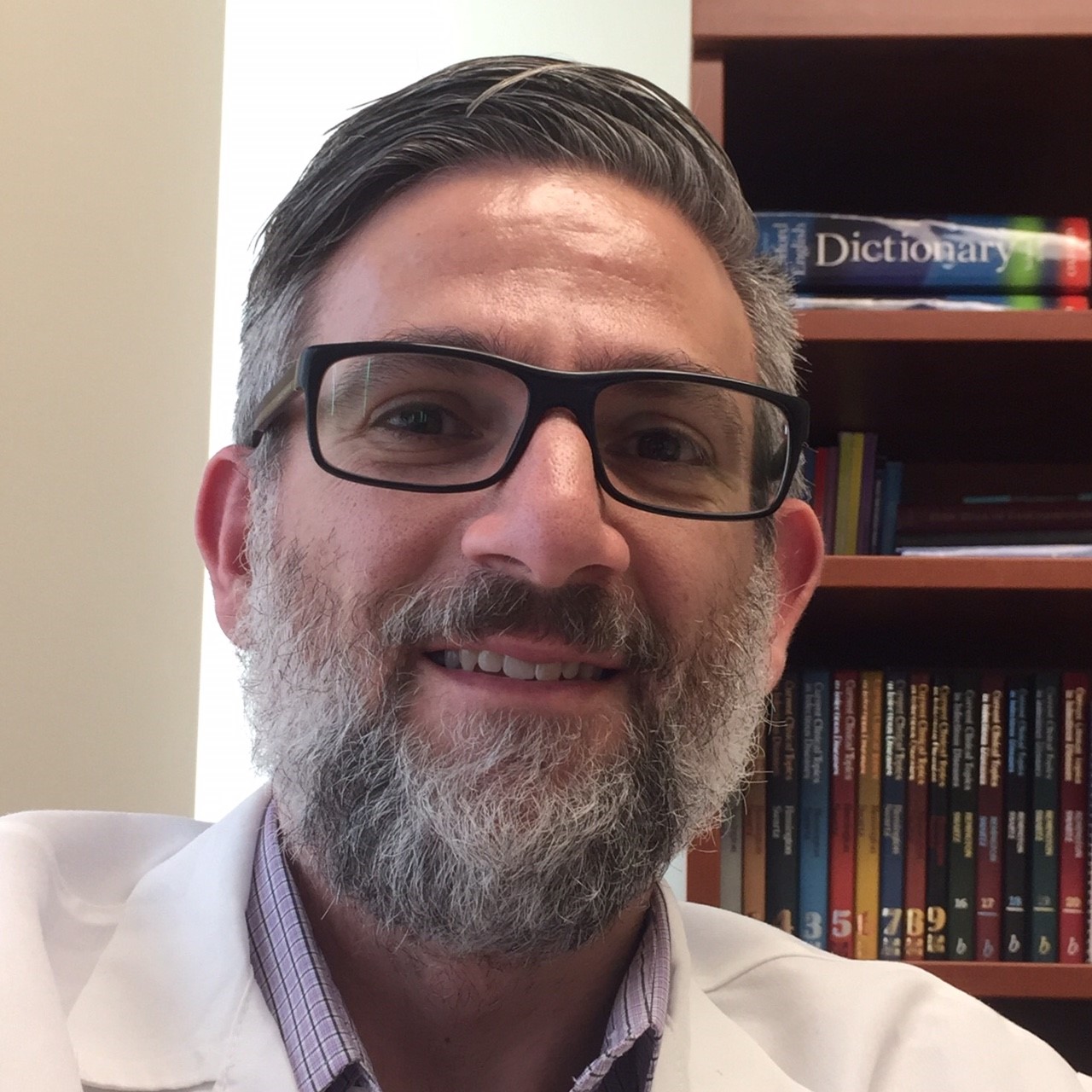 A single 2 g dose of metronidazole is recommended as first-line therapy for trichomoniasis, estimated to be the most common non-viral sexually transmitted infection among women worldwide. A 7-day course (metronidazole 500 mg bid) is considered alternate therapy.

A study published in the November 1 issue of Lancet Infectious Diseases suggests that the 7-day course should be preferred. This randomized controlled trial conducted across multiple U.S. centers enrolled HIV-negative, non-pregnant females with trichomoniasis and assessed their cure rates 4 weeks after treatment. Although expedited partner treatment was not routinely initiated due to restrictions, all were given counseling regarding partner treatment and safe sex practices to avoid re-infection.

In those treated with a single 2 g dose of metronidazole, 58 of 311 women (19 percent) tested positive for T. vaginalis at the time of test-of-cure. In contrast, 34 of 312 women (11 percent) tested positive in the group treated with a 7-day course of metronidazole. These findings were not altered by a status of concomitant bacterial vaginosis, which can have a similar presentation and is possibly associated with decreased effectiveness of the single-dose treatment.

Though most patients were African American women in urban centers, the study findings are likely broadly applicable. The researchers also note that their open-label design is a strength, being more akin to the real world. Given their previously published similar findings in HIV-infected patients and the interesting observation that current guideline recommendations may be reliant on studies more than 30 years old, this study challenges the standard of care and should lead to a re-evaluation of the current recommendations.