Opportunities for Antibiotic Optimization Exist Even Among the Most Vulnerable Patients

Determining optimal antibiotic use continues to be challenging, particularly for high-risk patient populations. Comparing utilization among like hospitals can be informative. In a recent study published in Infection Control & Hospital Epidemiology, the authors benchmarked broad-spectrum antibiotic use in the immediate post-transplant period in children undergoing hematopoietic cell transplant (HCT).

Using the Pediatric Health Information System and the Center for International Blood and Marrow Transplant Research databases, a cohort of pediatric patients with acute leukemia who subsequently underwent HCT was established. Within this cohort, days of antibiotic therapy (DOTs) per 1,000 neutropenic days were analyzed, as were 30-day mortality and days of significant illness (DSIs). DOTs were separated by antipseudomonal antibiotics and Gram-positive antibiotics.

Seven hundred and seventy patients, from 27 freestanding children’s hospitals, were included. Significant variability in DOTs was found amongst hospitals, with antipseudomonal DOTs ranging from 424 to 1,012 and Gram-positive DOTs ranging from 148 to 824 (a 5.7-fold increase between the lowest and the highest utilizers).  No association between antibiotic use and 30-day mortality was found; median mortality was 2.1 percent. Interestingly, there was a negative correlation between DSI and antipseudomonal antibiotic use, but a positive correlation with Gram-positive antibiotics. The authors speculated that Gram-positive agents, such as vancomycin, are often used in critically ill patients.

In light of continued post-adjustment variability, the authors suggested that local preference/standards, as opposed to patient need, drive utilization. This concept was highlighted by the fact that some hospitals relied heavily on carbapenems as their antipseudomonal antibiotic of choice, where other hospitals did not without impacting mortality.

While local epidemiology and antibiograms likely inform these decisions, a recent article by Lake et al. analyzing resistance among pediatric health care-associated infections showed a relatively low prevalence of resistance. Though local differences are certainly present, opportunities to reflect on whether local practices are optimizing antibiotic use in this vulnerable patient population exist. 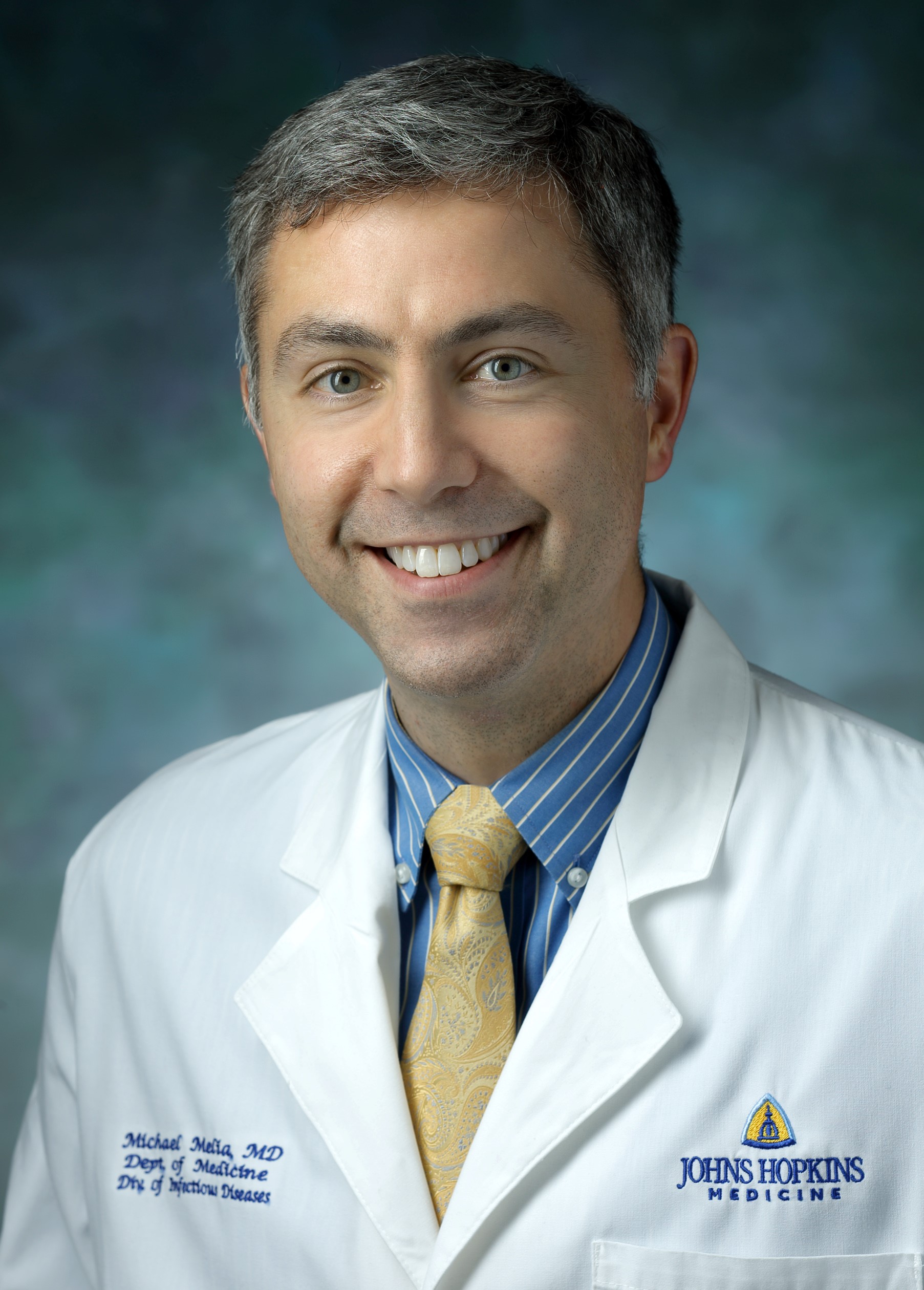 IDSA guidelines for acute uncomplicated cystitis include fosfomycin as one of four recommended antimicrobials, with a proviso that it appears to have inferior efficacy compared with other regimens. A recent publication in JAMA adds data supporting this concern.

Subjects received the thrice-daily nitrofurantoin dosing commonly used in Europe rather than the twice-daily dosing advised in IDSA guidelines; additional limitations include the open-label study design and the number of subjects with either negative or mixed flora cultures (41 percent of the study population). Despite these limitations, this study communicates two important messages: Nitrofurantoin can continue to be used with reasonable confidence for uncomplicated cystitis, particularly that caused by E. coli, and single-dose fosfomycin may have substantial shortcomings in the treatment of women with this common problem.

In the April 20 issue of Transplant Infectious Disease, investigators described the results of a single-center, prospective study involving kidney transplant recipients who were given PCV13. Pre- and post-vaccination anti-pneumococcal immunoglobulin G (IgG) for the 13 vaccine serotypes were measured by ELISA. Post-vaccination functional anti-pneumococcal IgG for four vaccine serotypes were measured by an opsonophagocytic assay. Anti-human leukocyte antigen antibodies were assessed for a subset of participants.

Of 58 subjects who completed serologic testing prior to vaccination, 45 (77.6 percent) completed serologic and opsonophagocytic assay testing after vaccination. The median period between pre- and post-vaccination testing was 27 days (range 21-59). Overall, the number of serotypes for which subjects had seroprotection increased from a median of seven (interquartile range [IQR] 3.0-10.0) at pre-vaccination to nine (IQR 4.0-11.0) post-vaccination (P < .001). Following vaccination, 26 subjects (58 percent) seroconverted from one to eight serotypes, and seven (16 percent) to nine or more serotypes; 12 (27 percent) did not seroconvert. For anti-pneumococcal IgG antibody concentrations, median fold increases spanned from 1.0 to 2.0 across the 13 serotypes for subjects with baseline seroprotection and from 1.1 to 3.4 for those without baseline seroprotection. Post-vaccination, functional antibodies for three of four serotypes tested were present. PCV13 was well-tolerated and did not induce allograft rejection. Donor-specific antibodies did not develop in the subset of 15 subjects who were tested. None of the study participants developed microbiologically proven pneumococcal disease during the one-year follow-up period.

This study is limited by its small size and short follow-up period. The response to PCV13 was lower than that previously reported for healthy, non-transplant populations. Nonetheless, these findings provide support for PCV13 vaccination in kidney transplant recipients.