Nine exceptional individuals are being honored by IDSA and the IDSA Foundation this week at IDWeek 2018. Richard J. Whitley, MD, FIDSA is the recipient of the Alexander Fleming Award for lifetime achievement. IDSA is pleased to recognize the following individuals for excellence in the field of infectious diseases: 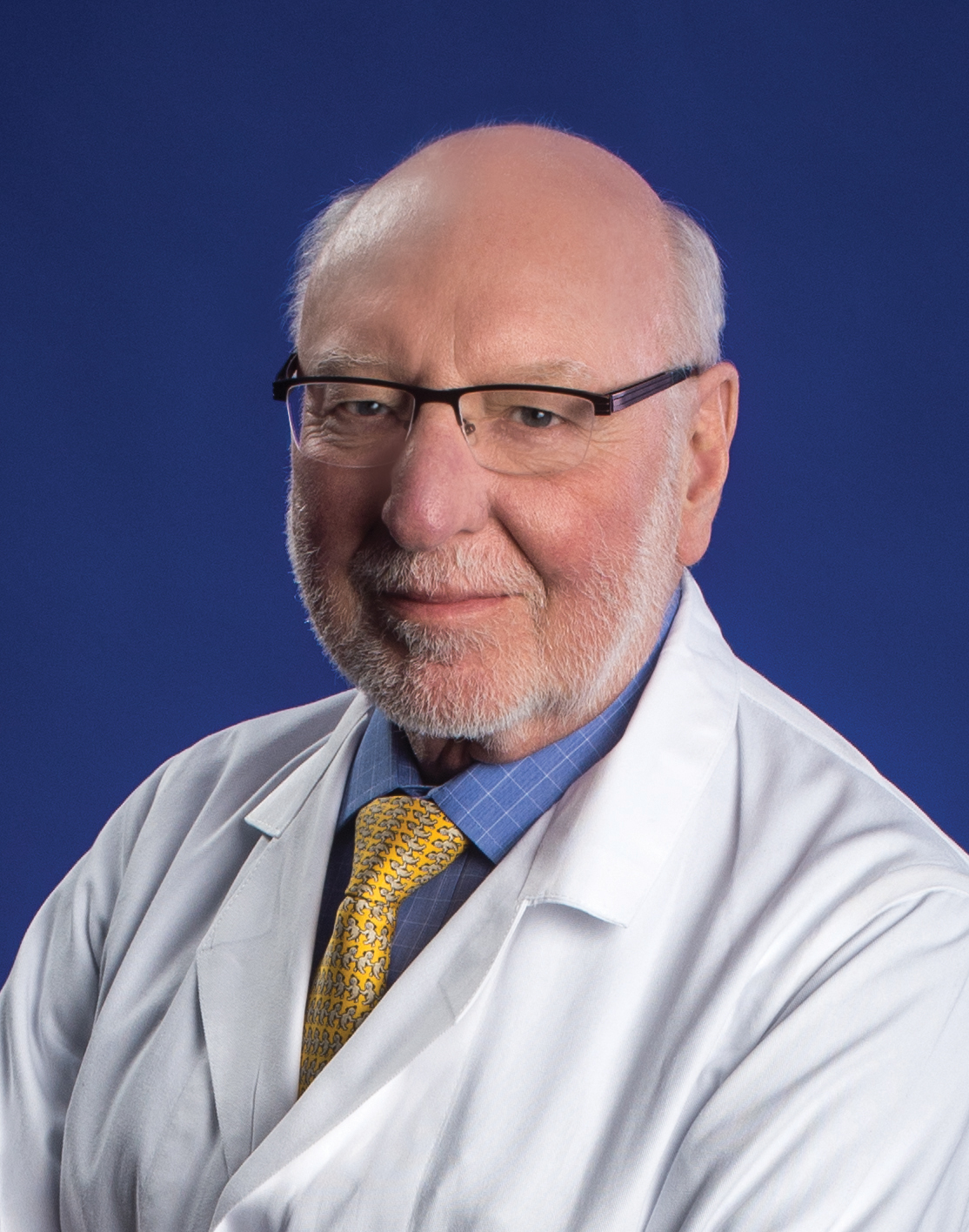 Dr. Whitley’s work over more than 40 years has spanned from fundamental drug discovery through complex clinical trials that established the safety and efficacy of new therapies for many previously untreatable viral infections including herpes simplex encephalitis, neonatal herpes, and West Nile encephalitis. He was instrumental in the development of guidelines for the emergency use of oseltamivir in infants following the 2009 H1N1 influenza outbreak, and his ongoing laboratory research focused on genetically engineered herpes viruses as oncolytic agents holds promise for patients with otherwise fatal brain tumors.

A sought-after authority on viruses, biodefense, and emerging infections, Dr. Whitley is a Distinguished Professor of Pediatrics, Vice Chair of the Department of Pediatrics, Co-Director of the Division of Pediatrics, the Loeb Eminent Scholar Chair in Pediatrics, and Professor of Microbiology, Medicine and Neurosurgery at the University of Alabama at Birmingham (UAB). He has served on major national and international committees, including the Board of Scientific Counselors at the National Institute of Allergy and Infectious Diseases and has authored more than 400 publications. Under his leadership, the Collaborative Antiviral Study Group, based at UAB and funded by the National Institutes of Health, has led multicenter trials of antiviral therapies for important diseases since the 1970s.

Dr. Whitley was president of IDSA from 2009 to 2010 and has been a strong supporter of the work of the Society for many years. He has served as an associate editor for The Journal of Infectious Diseases since 2004.

“Dr. Whitley’s work over more than four decades has changed the way physicians diagnose and care for children and adults with viral infections that were once untreatable. IDSA is honored to recognize him with this year’s Alexander Fleming Award for Lifetime Achievement,” said Paul Auwaerter, MD, MBA, FIDSA, President of IDSA.

Other awards presented during IDWeek 2018 include:

“On behalf of IDSA, I am truly honored to recognize each of these outstanding individuals and the contributions they have made to the field of infectious diseases. Each is an innovator, a mentor, and an inspiration. Future generations of infectious diseases physicians and scientists will stand on the shoulders of these giants,” said Dr. Auwaerter.